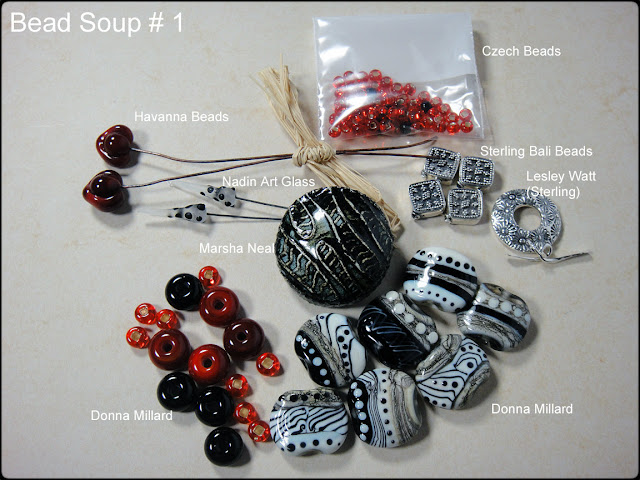 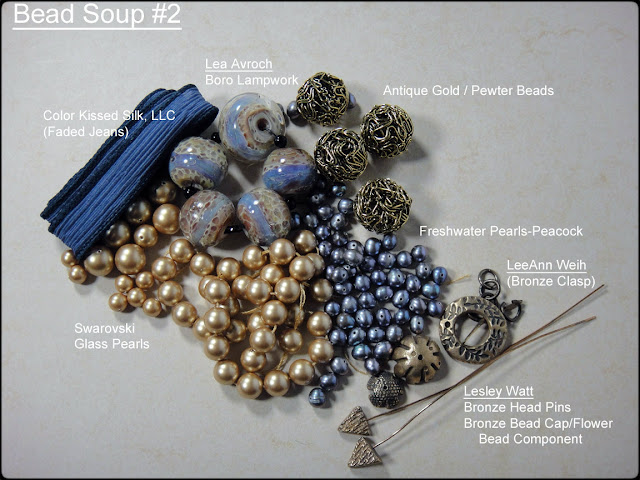 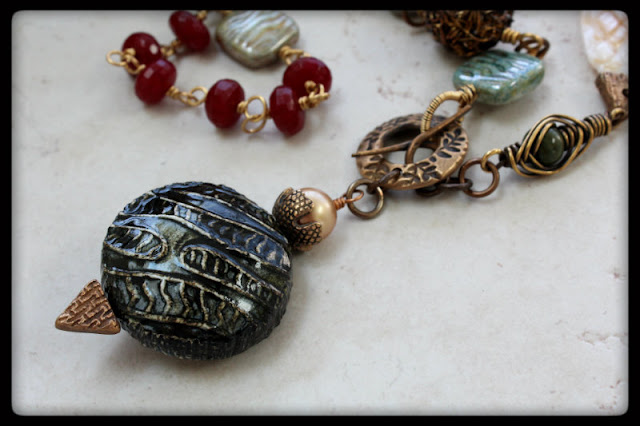 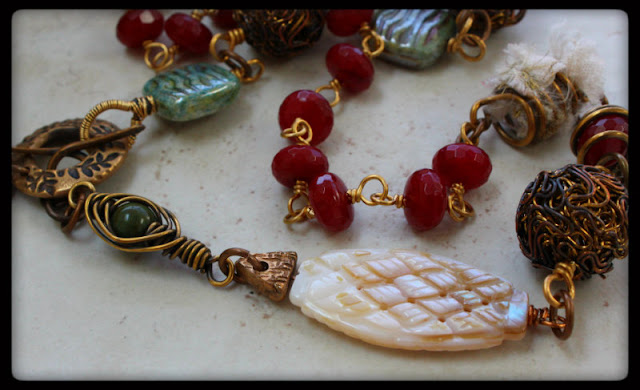 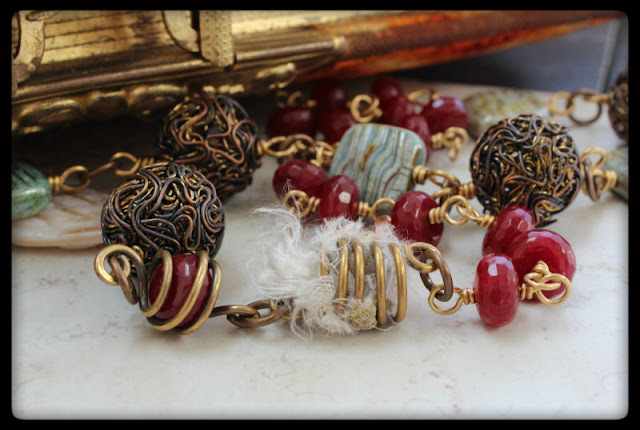 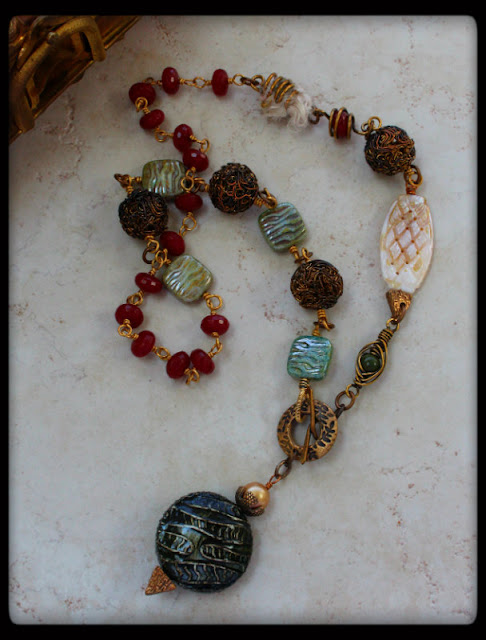 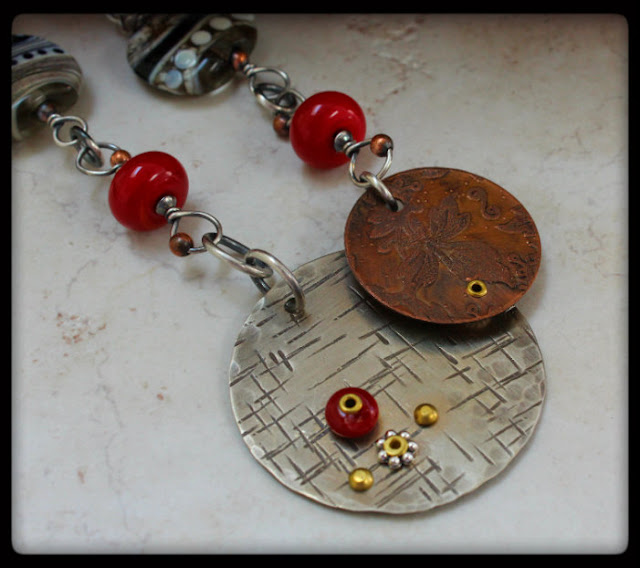 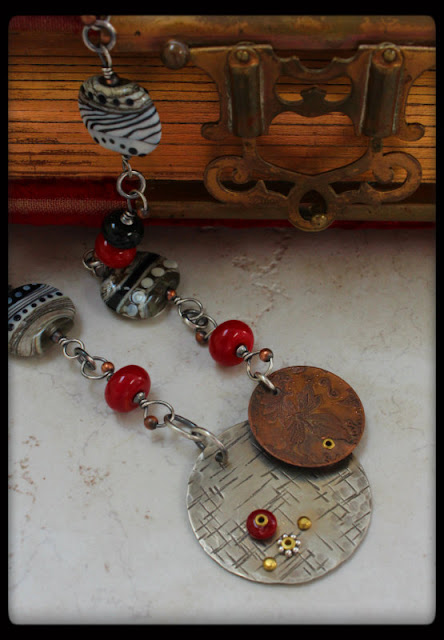 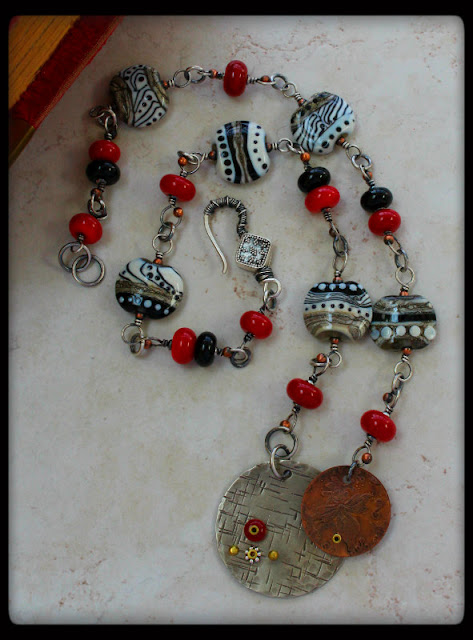 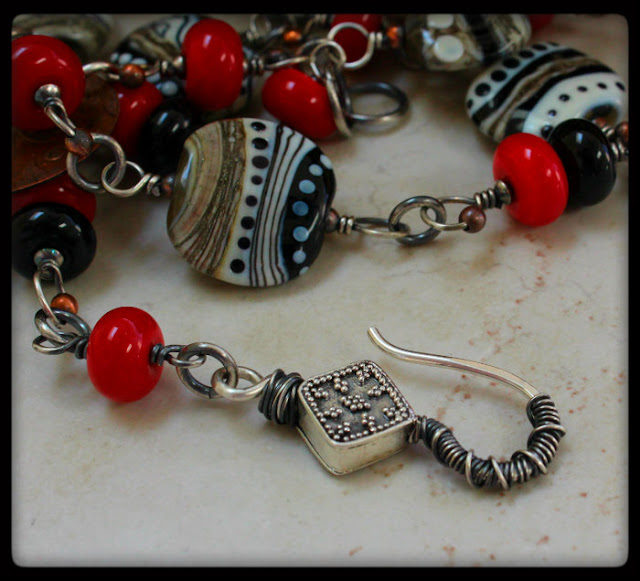 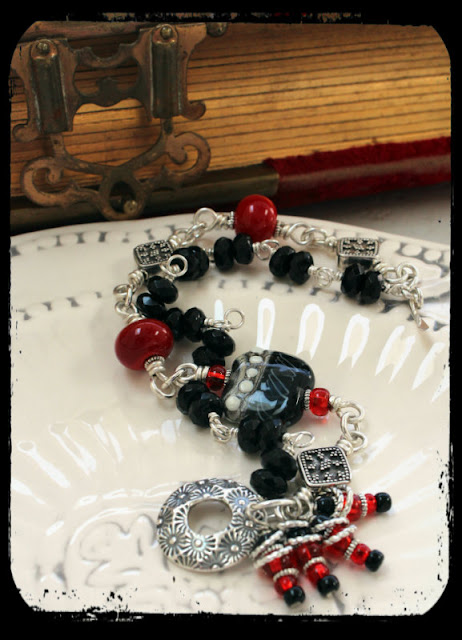 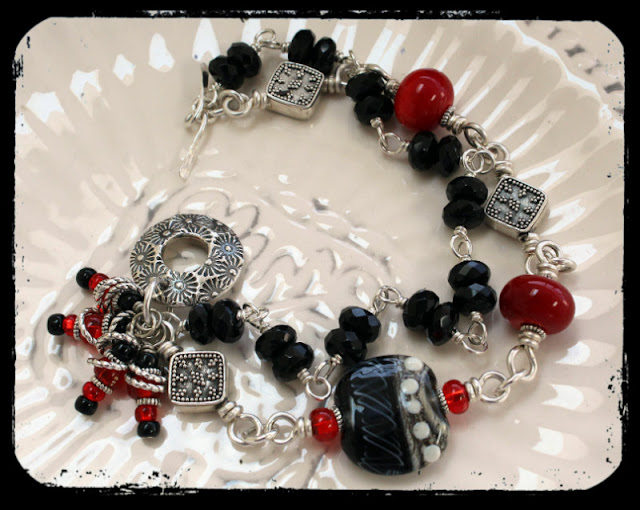 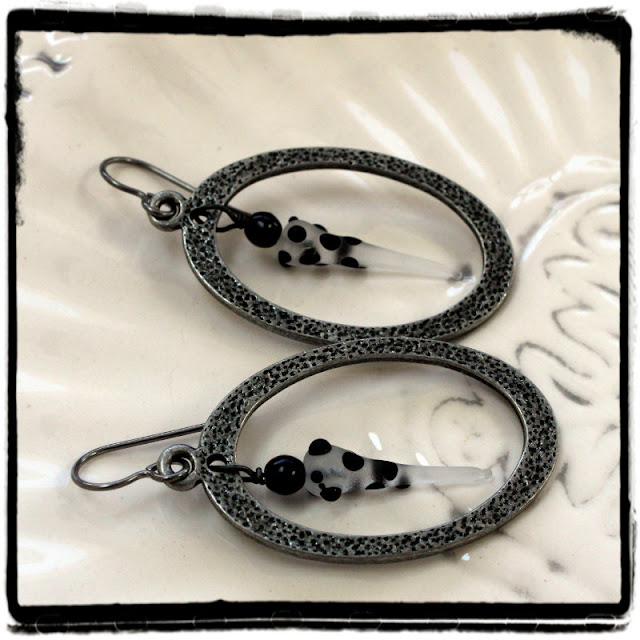 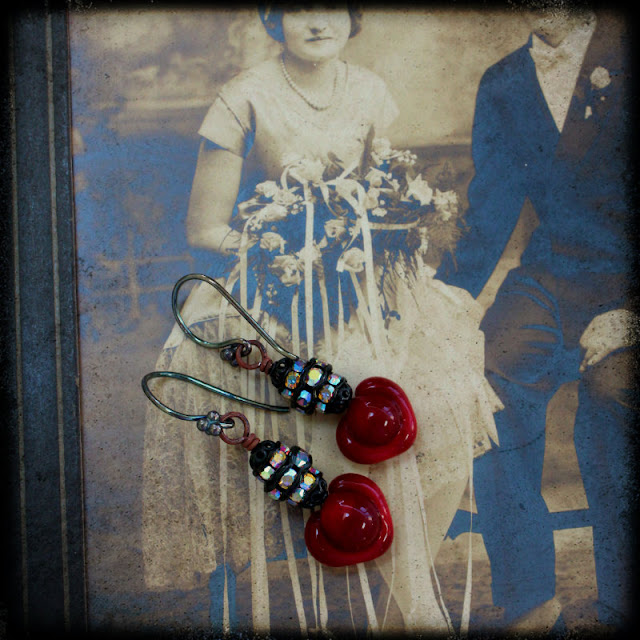 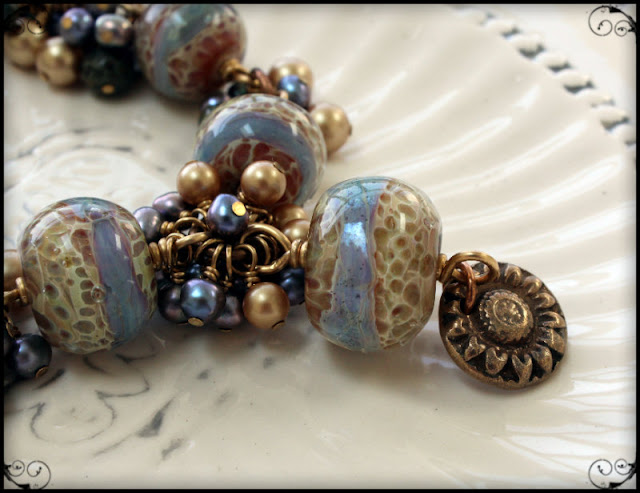 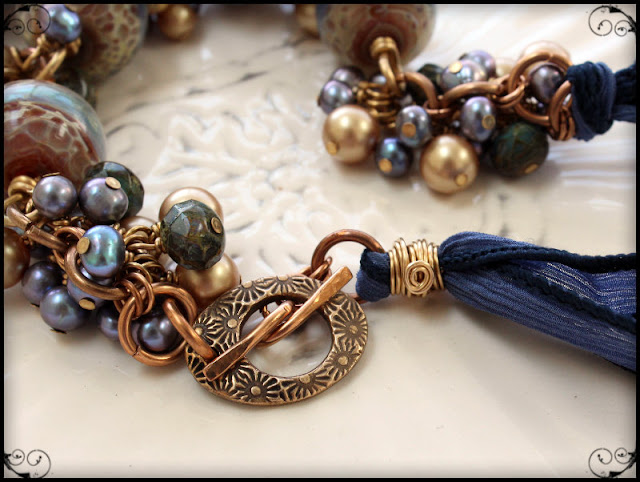 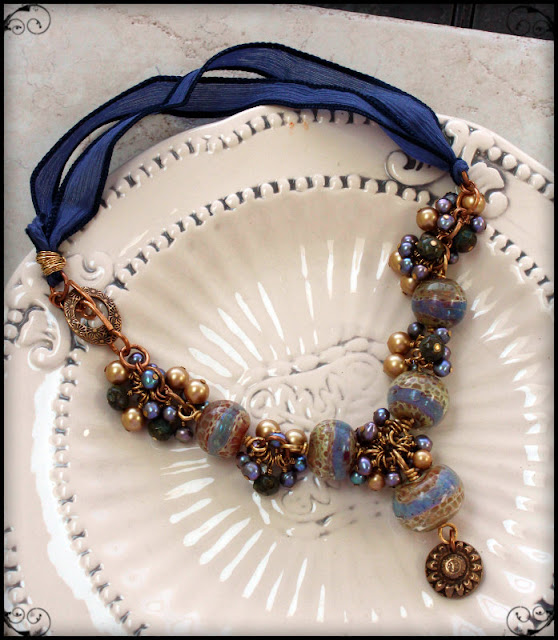 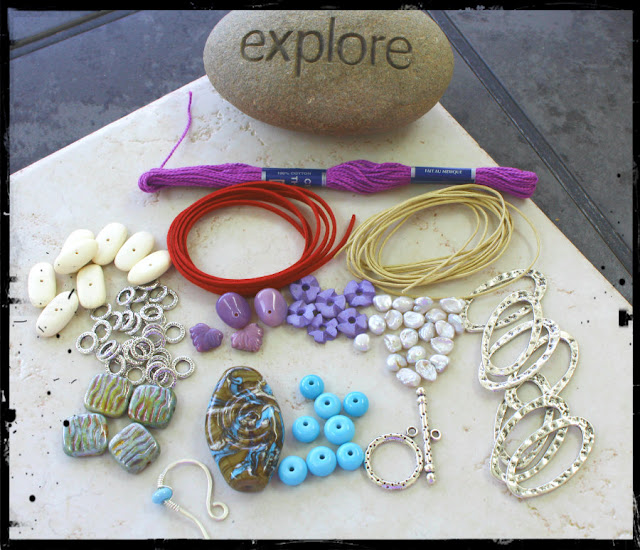 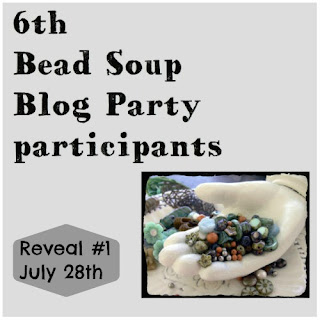 Join her at the Facebook group Bead Soup Cafe for bead chat, swaps, challenges, and lots of eye candy!
Posted by Pretty Things at 3:07 PM 3 comments

Where do the BSBP6 participants live?

I can't believe it's almost that time!  The 6th Bead Soup Blog Party®, Reveal #1, will be this Saturday!!!!


One of the fun things I do for the BSBP kick-off is to map where everyone is from.  My husband and I sit down and several hours later, we have pins in the map for everyone.  We've learned so much about geography doing this, let me tell you!  I'm ready to win the blue piece of the pie next Trivial Pursuit game!  :-)


So without further ado, here is the entire party, all three reveals, mapped out for you.  Click on the maps to get a larger view!

The Entire Map: 45 US states and 25 Countries

US and Canada details: 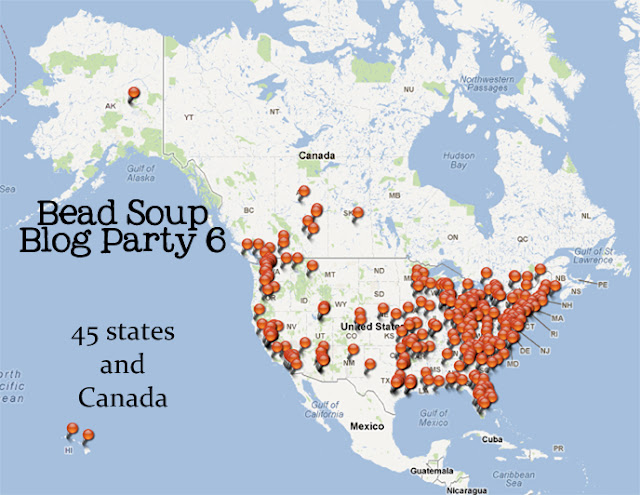 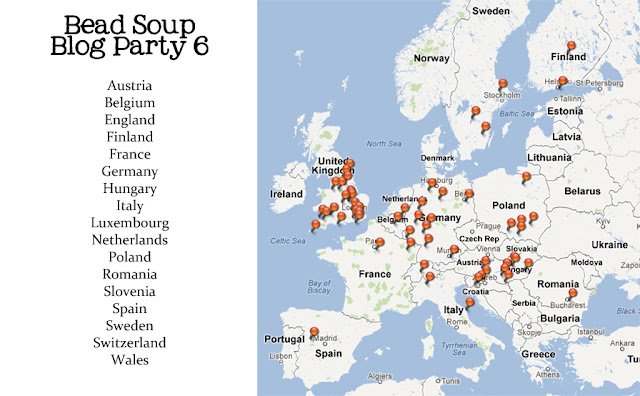 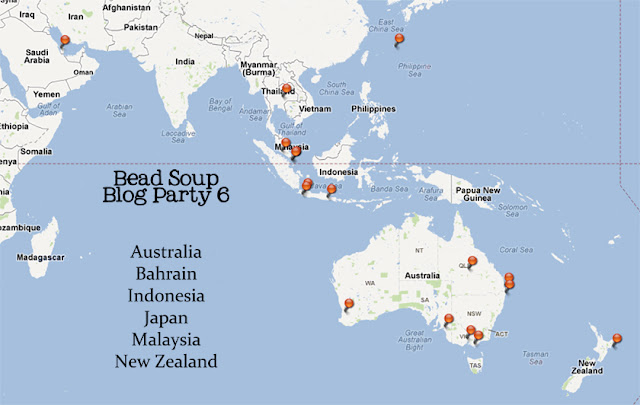 It never ceases to amaze me how this blog hop keeps growing and expanding.  Each party, we gain new people, but what does that mean?  It's not just about numbers.  Numbers alone don't make a blog hop.  No, what makes the numbers meaningful is they're assigned to PEOPLE, and each person who joins in the fun opens their world a little more.  Not only is everyone expanding their design horizons, they're expanding their network of friends and colleagues -- especially since the Bead Soup Cafe opened its doors on Facebook and took the BSBP from an event to a community.


I'm so excited to see what the first reveal group makes!!!!


Join her at the Facebook group Bead Soup Cafe for bead chat, swaps, challenges, and lots of eye candy!
Posted by Lori Anderson at 4:39 PM 3 comments 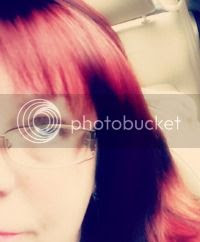